What They Say About Us

"Sonnar is the future of audiobooks"

"The first interactive audiobook in the history of Polish literature"

Webinar: Easy Access to Books and Articles Through a Smart Speaker

Thank you to everyone who joined us at the DAISY Consortium webinar! More than 200 people...

How to build an engaging Alexa skill?

Together with the amazing Australian Developer Evangelist Azi Farjad our CEO Jarek Beksa speaks about how...

Unlocking potential: a new outlook when values and innovation combine

Together with the guys and girls from Be. Lab we wrote an article about our journey, our...

If we think back 20 years, everyone would have laughed at the thought that every company... 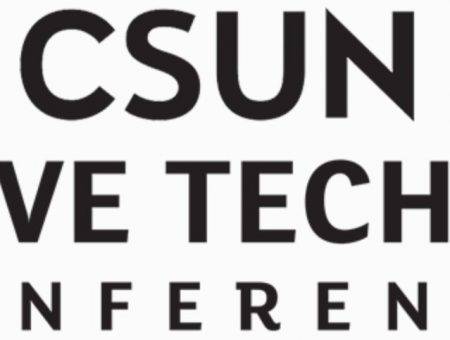 We are proud to announce that Sonnar will be speaking at the CSUN – Assistive Technology... 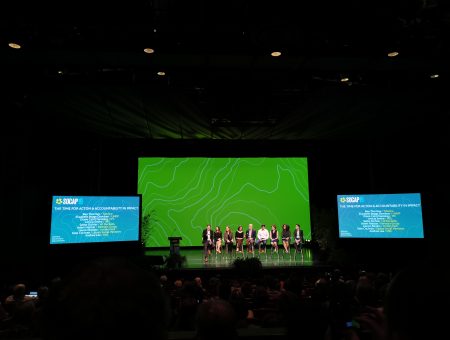 Just back at the office from #SOCAP2019 – Social Capital Markets Conference in San Francisco, California....

How to talk to a smart speaker? Just like to a puppy dog!

We have developed a simple strategy to improve user experience of smart speakers available on the...

Successfully completed the production of an Alexa Skill for SEN

Sonnar Interactive is proud to announce that we have successfully completed the production of an Alexa...